Tea Party at the Poppy Shop 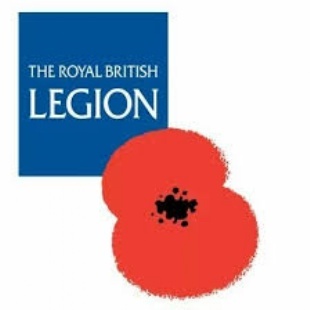 Mrs Freeman and Miss Wateridge took 12 children to a tea party at the Poppy Shop in the town.

On Thursday 1st November, Mrs Freeman and Miss Wateridge took 12 children to a tea party at the Poppy Shop in the town.  The children won a World War One poem competition. Mrs Liz Harries (Vice Chairman of the Corby Royal British Legion) hosted the tea party, where the children feasted, built their own poppies and performed their poems to some of the committee members.  An overall winner was chosen and will receive the proud honour of having their poem attached to a poppy wreath that will be laid by the president of the CRBL on Sunday 11th November at the war memorial.  The overall winner was Callum Thompson in year 6.  Congratulations and well done to everyone who entered the competition.

The poems are currently on display in the Poppy Shop.