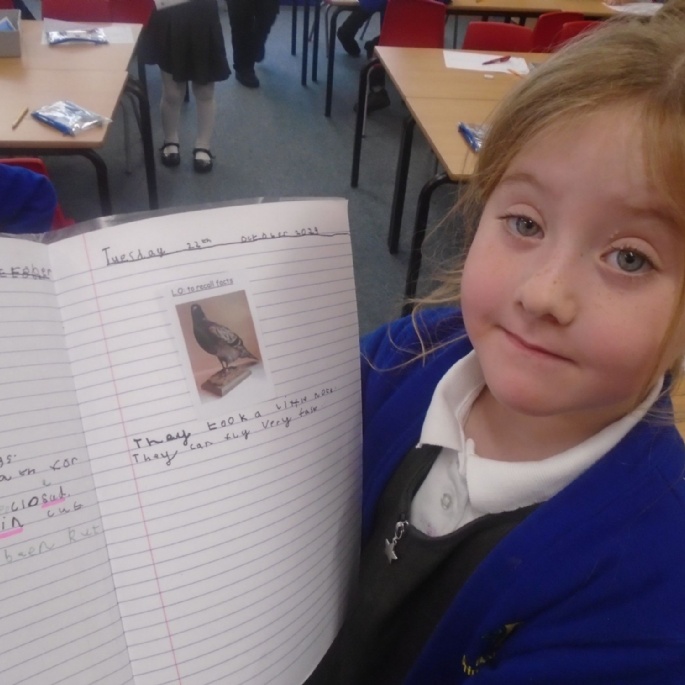 Beanfield have been inquisitive historians this week.

Beanfield have been inquisitive historians this week.  It is History Week with a particular focus on World War II.  We have been touring the school to see how he History Week is going so far.  So many children had lots of facts to share and were engrossed in their learning.  Here’s just a few of the things they’ve been doing…

Nursery have been making ‘yummy in my tummy’ (Jacob) carrot cake using an old recipe from Miss Cross’ grandma.  They also used Mrs freeman’s old fashioned scales with weights and a special grinder that they had to use by hand. We tasted a piece of cake and it was scrumptious!

Year 1 have been learning all about animals in WWII and how they were used to help the war effort.  Nevaeh told us that, “Horses carried injured people.”

Sophie excitedly told us all about an amazing dog called Sargent Stubby.

Year 2 have been exploring how life would have been during the rationing years of WWII.  They discovered that they would have been hungry.  They explained to us that we could have only had 50g of butter and 1 egg per week.  Mrs Craddock was horrified to hear that she could only have 3 teabags a week!

Year 3 have become researchers this week.  They have been looking at a wide variety of sources about the Blitz.  They looked at pictures and listened to broadcasts and interviews from that time.  By working together as a group, they’ve discovered lots of interesting facts, which they presented to the rest of the class.

Year 4 have been considering what makes a good leader.  They have been delving into different sources to find out about Adolf Hitler and Winston Churchill to create a biography.  Aidan stated, “I love learning about WWII and finding out about Hitler.”

Year 5 have been immersing themselves in the facts of World War II and just how much of an effect the war had on people at home and on the war front.  They really enjoyed listening to different radio broadcasts and then wrote their own radio broadcast speech to follow the announcement from Winston Churchill of Victory in Europe.  After this they dressed up and delivered their speeches to the class.  David eagerly announced that he couldn’t wait to give his speech as he wanted to wear the fedora hat and bowtie.

Year 6 have been learning about Anne Frank and how she hid away from the Nazis in a secret part of a house for two years before being captured.  Laura stated, “I couldn’t keep quiet and live in a cramp space for two  years, just the sound of anything being knocked over could alert someone to knowing you were there.”  They have also been learning about the persecution and oppression towards Jewish people during the war.  It has sparked some thought provoking discussions.

So much covered in only two days… we can’t wait to see more work and comments throughout the week.  Don’t forget our DEAL afternoon session on Thursday. 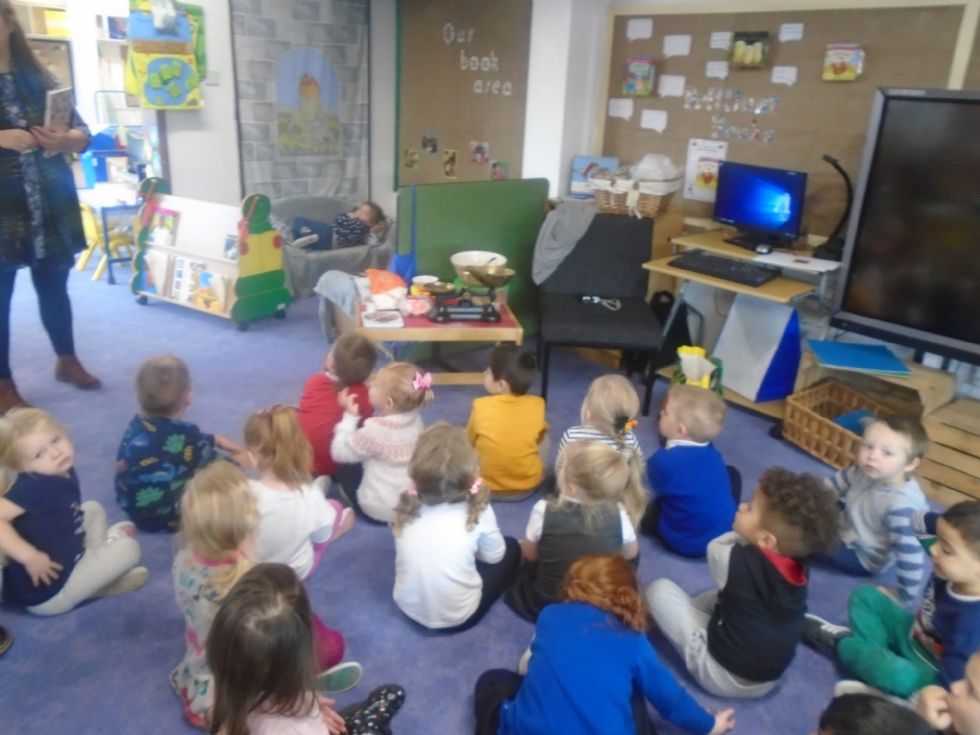 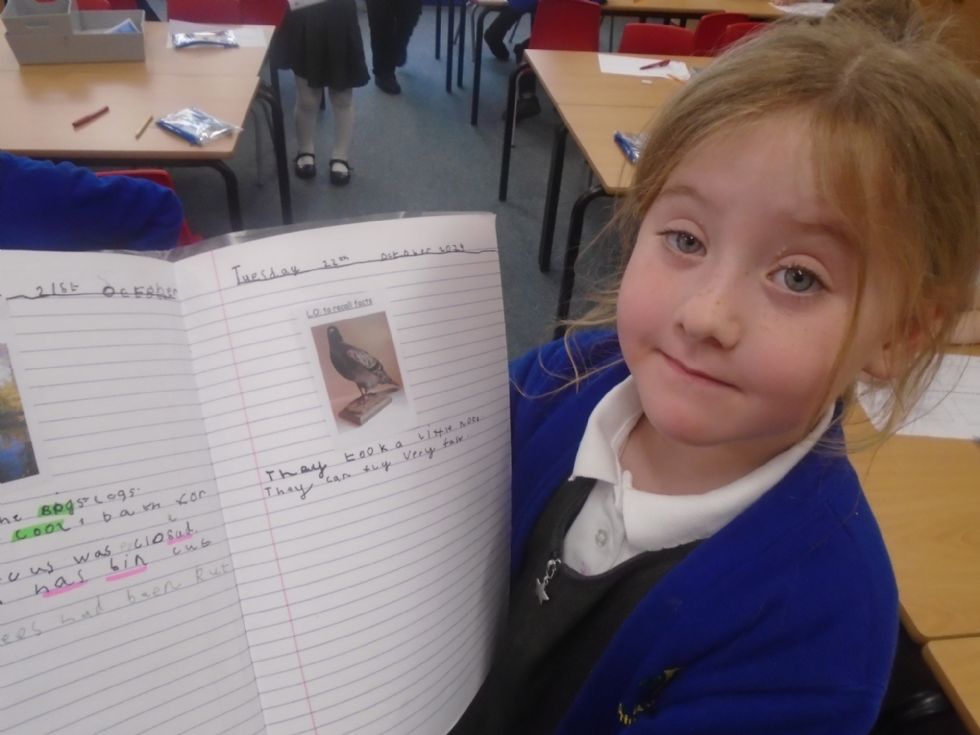 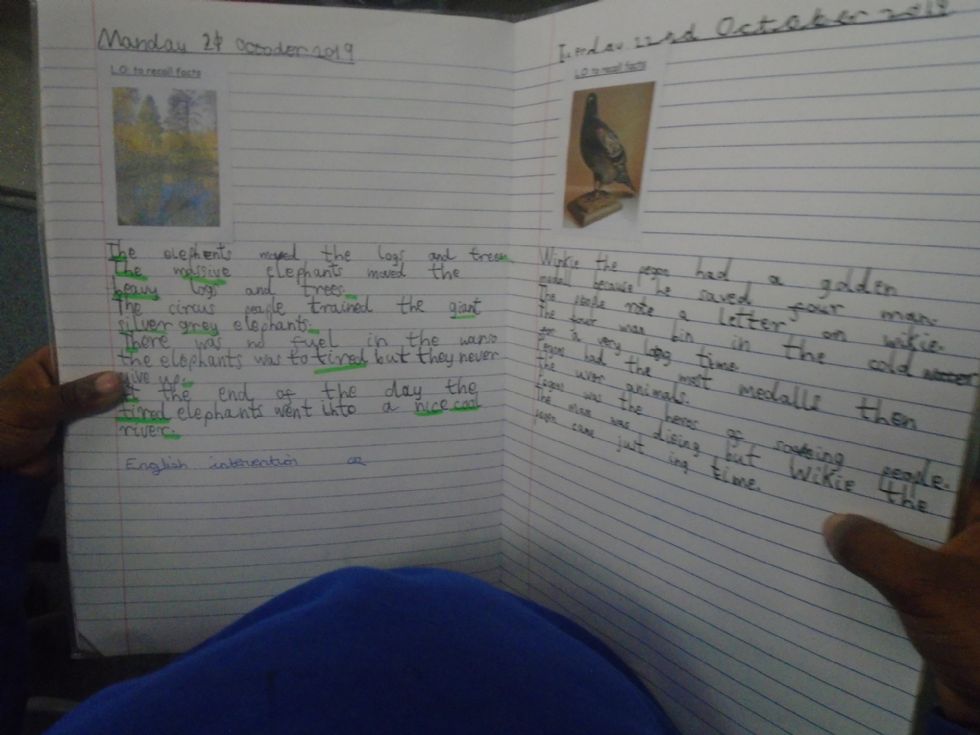 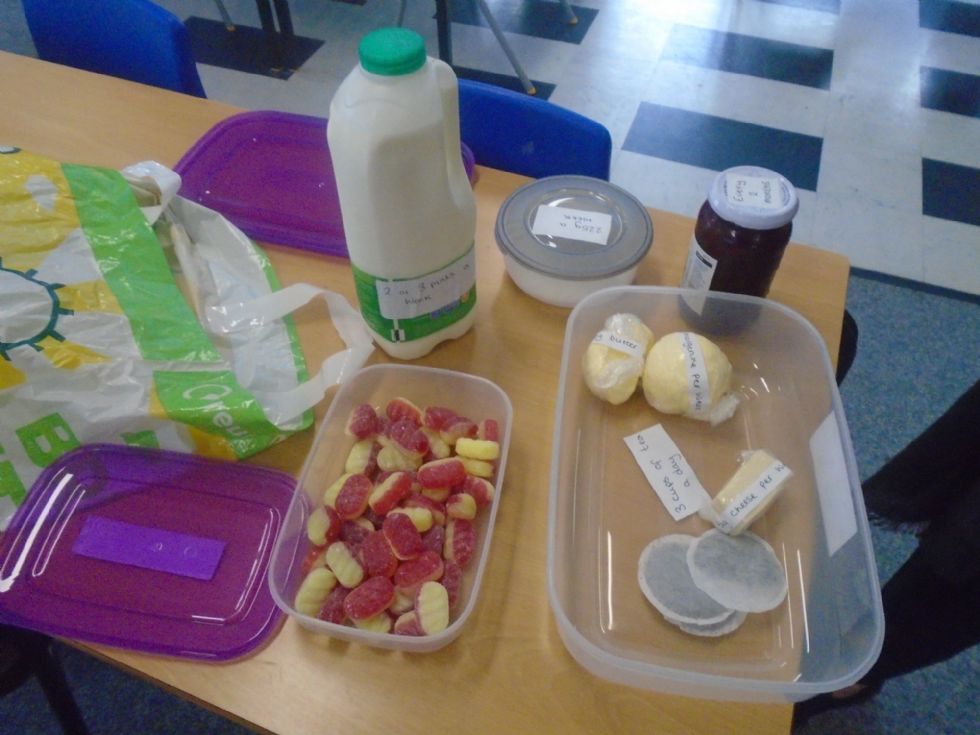