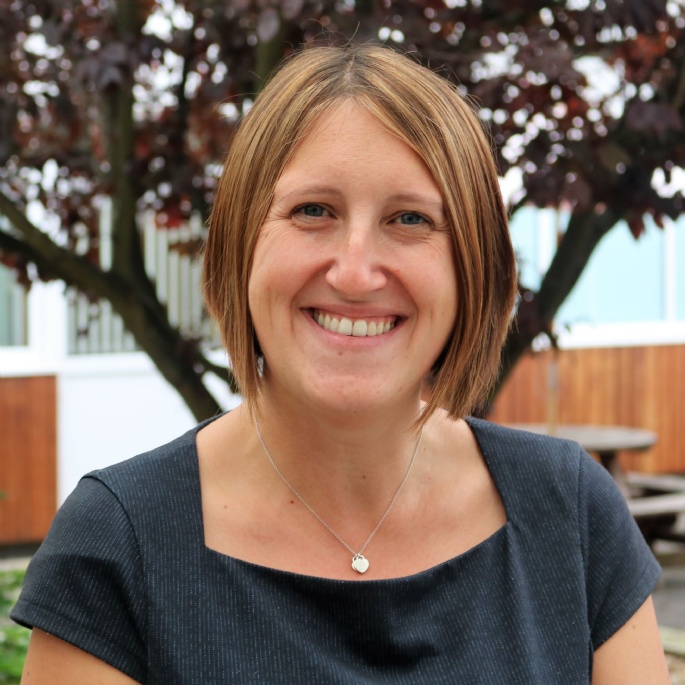 Congratulations to Sam Eathorne, who has been appointed permanent Associate Principal at Beanfield Primary School. She stepped up to the role 20 months ago on an interim basis, and says it has been a steep learning curve.

'I have really enjoyed it but there have been lots of difficult things to deal with as well. I have had to learn being thrown in at the deep end with a lot of situations. We are the largest primary school in the Brooke Weston Trust with 700 children and 100 staff so there are many issues that arise as a result of our sheer size.

‘It has definitely helped that I have had the support of parents, staff, the senior leadership team and Primary Executive Principal Leyton Smith. Leyton has been a very good coach and mentor, someone to share ideas with and, as he was my predecessor, he has stepped back and given me the freedom and space to develop the role for myself.’

Sam is a very experienced teacher and joined the profession as she was inspired by one of her own primary teachers. Beanfield is the fourth school that she has worked in. She joined as a class teacher and English subject lead and then was promoted to Assistant Principal, then Vice Principal, before taking up her current role.

She is now looking forward to developing the school still further: ‘It is business as usual but there is always a grand scheme. The vision I have for Beanfield’s future revolves around developing the pastoral side still further. We have a lot of people who say that Beanfield has a passion for our local community and that is a really important aspect of our work.

‘Beyond that it is looking at what I can do more within the Brooke Weston Trust as well. I lead the NQT programme for the Trust and have a proven track record in this school of developing teachers and students into the teaching profession. What I would like to do is expand that in the future with Cristina and the Teaching School.

‘Joining the primary principals’ group has been amazing. They have been so supportive and it was really nice to share that news that I am now in the role permanently. I really do feel part of that team. The Brooke Weston Trust and central team have also been great in terms of the support they give me. They understand I am still growing in the role and their support has been really invaluable

‘I’d like to say a huge thank you to my staff and senior leadership team who play a huge part in me being able to carry out this role. There is a lot of resilience involved and we have different and complementary skills. I am very lucky to have a really good staff and very supportive senior leadership team working alongside me. We deal with things together and I am excited for the future.’

Trust CEO Dr Andrew Campbell said: ‘I am delighted with Sam’s appointment. She has developed so many skills as a leader over the past 20 months that Beanfield couldn’t be in safer hands. She brings warmth, clarity and commitment to the role and I look forward to seeing the school and its staff continuing to go from strength to strength under her very effective guidance.’