On the first morning, Miss Wallington and Mrs Freeman delivered assemblies to both keystage 1 and 2 as an introduction to the week ahead.  As well as looking in particular at the impact and effect the war had over the world, each year group was given a particular focus of WWII to look at throughout the week.  For example, year 5 were focusing on just how far the Nazi party leader; Adolf Hitler stretched, but also looked at the impact on ordinary people at home.  They learned about air raids and whenever the children heard the siren that announced an air raid, they were ducking and diving for safety under the tables.

The school enjoyed a packed week of activities and experiences and this all culminated in a Mufti day when they dressed up in WWII style clothes or wore red for remembrance.  The money raised all went to the Corby Royal British Legion Poppy Appeal (this totalled £365.04).  On the final afternoon, each year group hosted a DEAL session where parents joined in activities and celebrations of work.

Thank you to everyone who participated and contributed to the mufti for the Poppy Appeal. 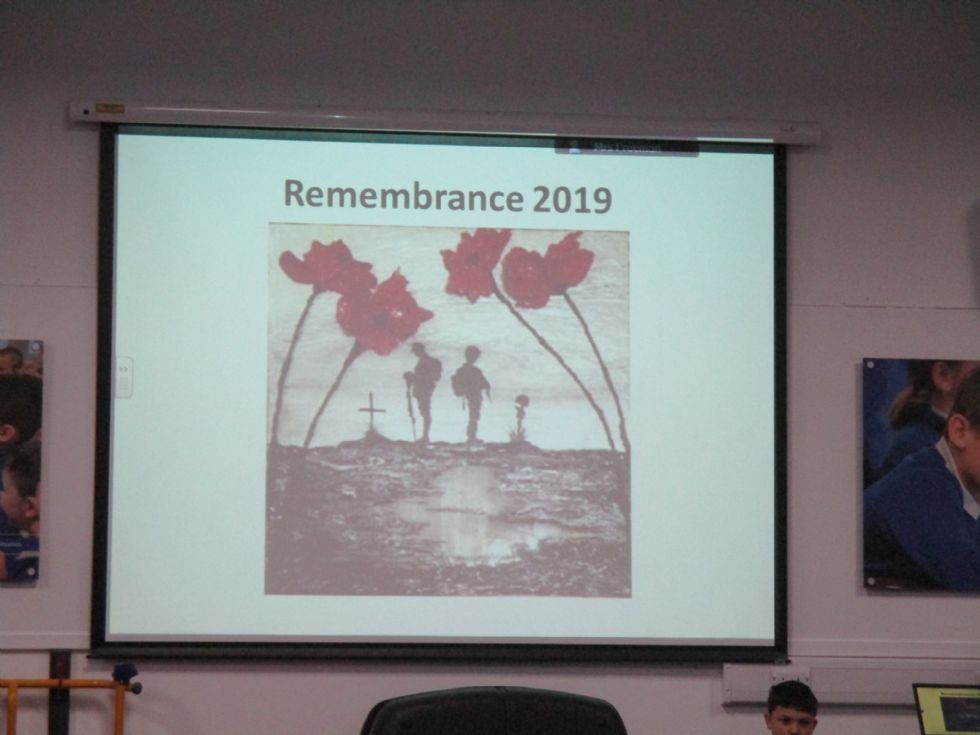